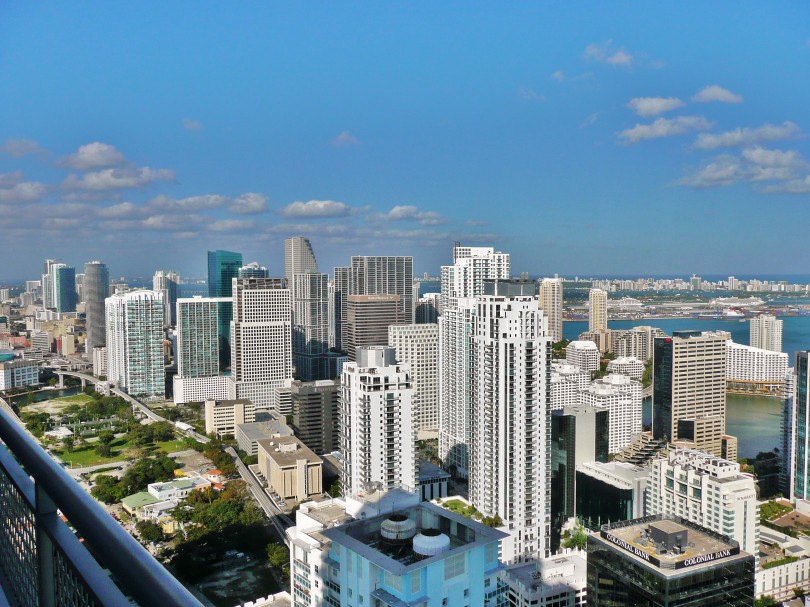 Over the past 5 years the United States (U.S.) market has seen an abundant influx of foreign capital, mainly coming from Central and Latin America, Europe, Russia, Middle East and China. To date, Miami has seen a steady property price increase since years 2010-2011. This year, we are witnessing a price correction across the board, which makes today’s Miami market the healthiest and strongest market in years. Many investors who purchased several years ago are now putting their properties up for sale and cashing out, with the goal of maximizing profits and possibly reinvesting. Current abundance of luxury condo units for sale creates increased purchasing power for new buyers. This year has been a strong buyers’ market, and it is forecasted for this trend to continue throughout the year 2017. What are some of the major differences in the real estate world between United States and Europe?

The U.S. market is a very large market, and as such it services hundreds of millions of people on daily basis. There are over 322 million people presently residing in the U.S. as of the first quarter 2016. The increasing rate of population growth, tied in with foreign capital investments and new job creation, has fueled real estate business nationally within the U.S., and particularly in South Florida. Europe, on the other hand, is a much smaller market, especially the Balkans. A market that serves population consisting of 15 million people more or less, collectively between the Balkan states would imply a much slower pace of moving the inventory. Generally speaking, the U.S. is a nation of renters, there are many homeowners or investors who own their investment properties or vacation homes, but the number of renter population is significant. In the Balkans, the majority of population lives in apartments and houses that they own, or their parents or grandparents owned. These properties are mainly paid for in full, most of them have no mortgages or debts against their homes. I believe that the investor structure in Europe differs from the one in the U.S. Architecture and design are one of the major differences as well, currency and economic situations in Europe versus the U.S., and much more. Given recent developments and difficulties with the euro, the members of the European Union have seen some economic downturn, which resulted in lack of foreign capital influx because investors saw Europe as a risky market and therefore they’ve been moving their money to safer markets, such as the U.S.

What is your opinion on real estate in the Balkans? What would be your advice to the brokers in the Balkans on some possible challenges they may encounter along the way?

This summer I visited Serbia and Montenegro after 4 years straight, and I have to say that I was pleasantly surprised with what I saw. The amount of luxury boutique development at the Montenegro seaside was impressive, and I was happy to see that the country has been improving at a steady pace. I also visited several development projects in Serbia, more specifically in the new Belgrade area on the water. I am all in favor of the “westernization” of processes and positive shifts in people’s mindsets, as I believe Montenegro is such a hidden gem (yet not so hidden anymore) that already started to attract attention from global investors and will only have a bright future ahead. I highly suggest to brokers and real estate professionals in the Balkans to follow global market trends and take advantage of the technological boom we are all living in to maximize their time, become more efficient and boost their businesses.

What is the average price per square foot in the main areas of Miami as of today? Is the current preference to rent or to buy?

In Miami-Dade county, not the average but median price per square foot starts at approximately $275, but this includes all types of properties: condos, single-family homes, townhomes, villas, apartment buildings, duplexes, triplexes, etc. Note that the measurements in the U.S. are in square feet, not square meters (1 square meter equals 10.8 square feet). The average price per square foot for luxury new development in preconstruction market, areas Brickell and Miami Downtown, ranges anywhere between $400-$850 per square foot. These prices compared to real estate prices in Latin America, China, Middle East and Europe are lower and so long as the dollar does not remain so strong we will maintain our usual influx of capital from all over the world and continue to expand to new markets. Miami market is a mixed market, we have both renters and buyers. However, we always advise all capital-ready investors to purchase rather than rent, and we do so for many reasons. Renting, whether it be short term or long term, means giving away money and not making returns. Buying or investing builds equity and enables value appreciation over time. You are currently working on establishing a long-term collaboration between the U.S. and Eastern European/Balkan markets. Can you tell us more about it?

That is correct. I recently joined one of the major real estate companies in Miami named Cervera Real Estate, a company known as the proven pioneer in preconstruction development sales in Miami for over 40 years now. As part of the development sales team, I offer a diverse portfolio of luxury condominiums located in the heart of Brickell/Miami Downtown. We continuously strive to open new markets, and I personally am in charge of bringing Miami and our projects to Eastern Europe and the Balkans to develop lasting relationships with active brokers in the Ex-Yugoslavia region. I am taking this opportunity to invite all Balkan brokers to contact me so we can exchange information and discuss our future collaboration. I am also active on social media (Facebook and Instagram) and can be reached via Skype or email at Goritza@Cervera.com. 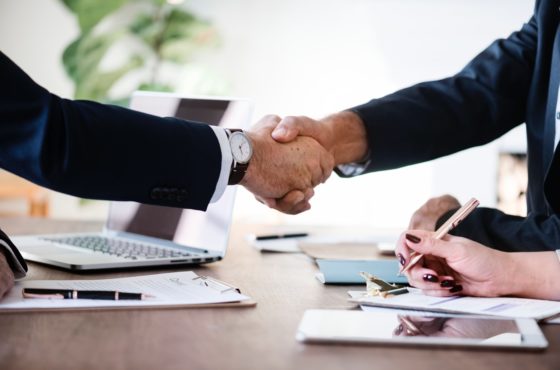 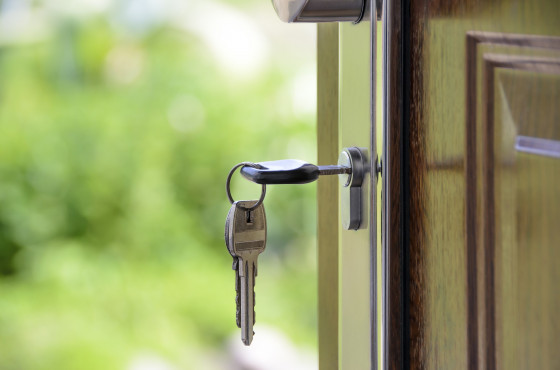 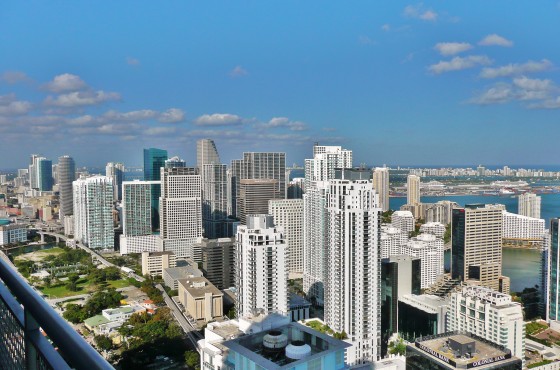 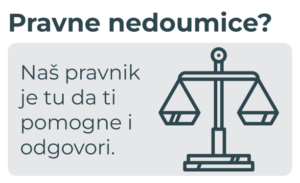